On Dec 19th of 2016.
The people of Sudan are rising up against the Government.
Omar Al-Basheer is threatening to "KILL" anyone who goes out marching against him. 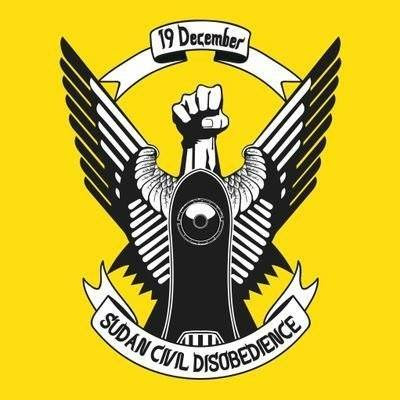 I feel like NO one talks about my beloved Sudan, its almost always under the radar. They revolted TWICE in the past 3 years, but NO one spoke about them. The media has no problems talking about Egypt, Syria, Libiya, or almost any other country, but it comes to my beloved Sudan, suddenly the media has nothing to say, and this is not just in America.


My people have been FORCED to not only revolt, but to document their own revolution. They use cell phones to document the marches to YouTube, for the rest of us to see what is happening on the ground level. The Sudanese Government knows this, which is why they have no problem KILLING anyone who apposes them.

Enough is Enough!I'm using my site to help spread the word about what is happening in Sudan. They have already banned this site there, but its not banned in the rest of the world.

Please help me spread the word, the world needs to SEE this.
We here in the West have a great opportunity to help SAVE lives, if enough of us talk about it, SOMEONE will hear, and hopefully the murders will stop.